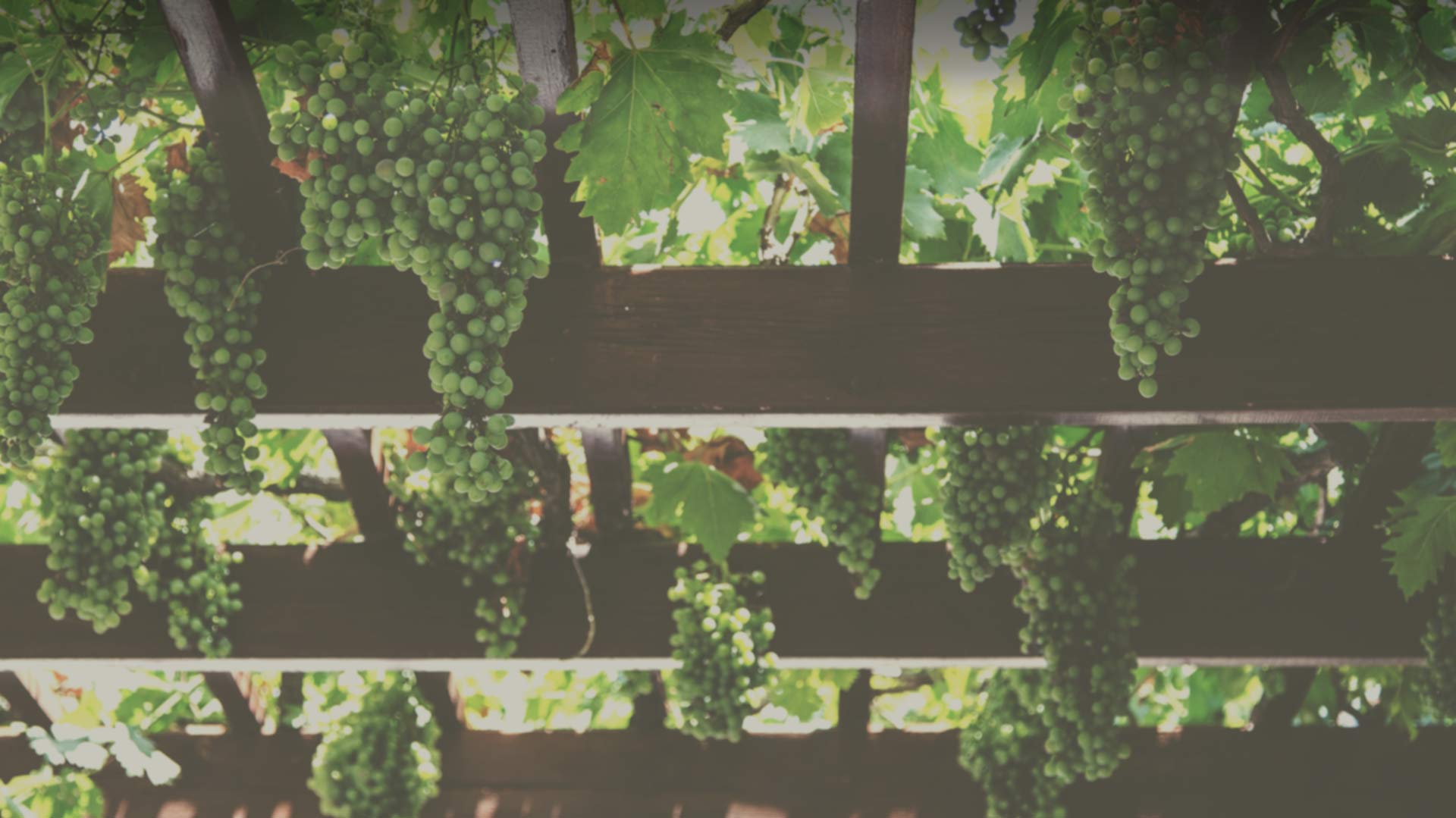 The Okanagan legend of the four food chiefs is taking form at Spirit Ridge with their new restaurant which explores, shares and honours indigenous cuisine and culture.

The Bear, The Fish, The Root and The Berry, is a curious name to the uninitiated, said Murray McDonald, the new executive chef.

Based on four food chiefs: the Black Bear, the Salmon, the Bitterroot and the Saskatoon Berry, the restaurant explores more than just the name.

McDonald, originally born and raised in Newfoundland, has explored culinary traditions across the globe. Returning to Canada in 2009, he joined the board of Indigenous Tourism Association of Canada. McDonald worked with chefs and restaurateurs from across Canada to promote indigenous culinary ventures.

“I thought instead of being in Toronto, preaching from my high horse, let’s go out and do it,” McDonald said. “Now, instead of talking about indigenous culinary and supporting it, I’m actually doing it.”

The concept of the restaurant was born, and McDonald and the team worked to stay true to the land and the culture while providing a modern restaurant experience. The question of what exactly indigenous culinary means was debated for hours, McDonald said.

“This is what we’ve broken it down to. Indigenous food, no matter where you are in the world, it’s survival. It’s what the land provides and what you know,” McDonald said.

Some menu items can even bring up a philosophical discussion, like bannock, which does appear on McDonald’s menu.

“Bannock in indigenous tradition is actually a debated thing. It’s survival food, it was forced upon them and they had to eat it to live,” McDonald said. “The friends I know across the different nations went back and forth. Yes, it’s not a great thing, but it’s part of our history. This is what our people did to survive.”

Themes of resiliency and survival are a common thread for indigenous cuisine, McDonald said.

The menu is broken down into the four food chiefs. The Fish is the seafood section, The Bear represents meat, but “there’s no bear on the menu, the bear is sacred” McDonald said. However, they do offer up rabbit, elk and bison. The Root represents vegetarian options, covering one-third of the menu, and The Berry is the dessert section.

“We make sure, no matter what dish we do, we think what ties it to the land, what ties it back to the people, what makes it indigenous-based. We are not purist by any means,” McDonald said.

Exploring the long tradition of food is an educational experience not only for McDonald, but those who come in to eat.

“A lot of people can take food, put it on a plate and make it look pretty. I find if food doesn’t have a soul to it, a bit of a story to it, people don’t really care,” McDonald said. “I could have the best Italian restaurant in the world on Fogo Island (NL), nobody would care.”

Traditions of food preparation is taken into consideration as well. Traditional techniques like meat smoking, foraging or using local wood in rabbit stew keep things interesting in the kitchen.

“I cut down spruce, cut down juniper, cut down cedar at the boughs and actually put them in the stew, then stew with it and take it out. You’ve got all these flavours from these different botanicals that just grow right around here,” McDonald said. “It gives people a flavour they are not used to getting.”

McDonald said the community has had a positive reception to the restaurant, with Osoyoos Indian Band Chief Clarence Louie recently coming in for lunch, McDonald said.

While there is a lot of thought put in to the origins of the food, the land, the people and cooking techniques, McDonald notes the customer experience is not too fancy.

“Just come in as you are, have a glass of wine, eat and relax. It’s very approachable food,” McDonald said. “The name sounds a bit out there, but the food is very comforting, nice food and it’s tasty.”

The Bear, The Fish, The Root and The Berry may be ahead of the cultural curve with indigenous culinary experiences growing fast,  which McDonald said is a Canada-wide trend. West Vancouver’s O’Neil Marketing and Consulting in a recent audit found that B.C. was home to 401 indigenous tourism-related businesses, which resulted in a 33 per cent increase from the 2014 numbers.